Today is my dog's 8th birthday! Though I've noticed him slowly becoming less active over the past couple of years (which we now know is due to mitral valve insufficiency), it's hard to believe he is 8.

Since I adopted him when I was 31, still single and childless, Sebastian has been the recipient of all my maternal love and affection. Like many women, I wanted to be a mom before I was in a position to even TTC. Some people may consider it strange or sad, but in some ways, Sebastian has helped to fill the void in my life caused by not having a child of my own to love. I don't know what I'd do without him; he has brought me happiness every single day that he's been in my home.

Here are a few of my favorite shots of "my boy" from over the 7+ years I have had him: 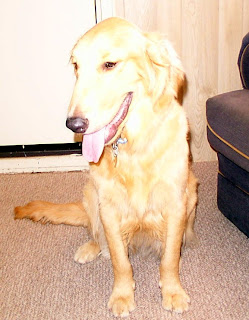 The day I brought him home from his rescue foster home, August 25, 2002 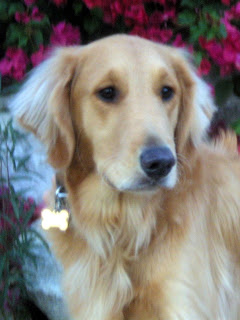 Taken during a professional shoot we did in December 2003 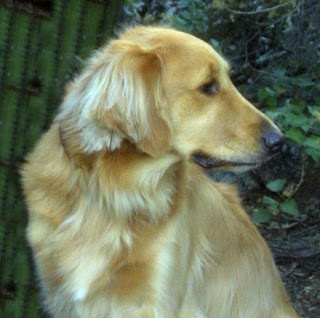 Another shot from the December 2003 shoot 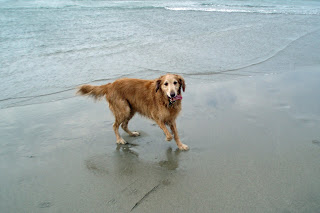 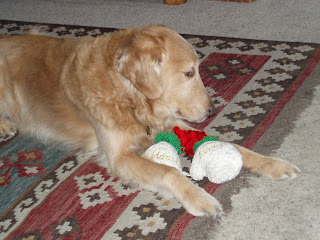 A random day with a stuffed toy, fall 2007 (pre-Hunter: they don't get stuffed toys now to avoid fights) 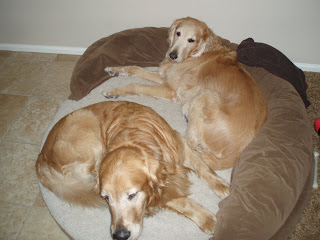 Welcoming Hunter and sharing his "comfort couch," May 2009 (Sebastian is the one in the back)
Posted by S at 8:35 AM